Analysis and solution for LNG on port areas 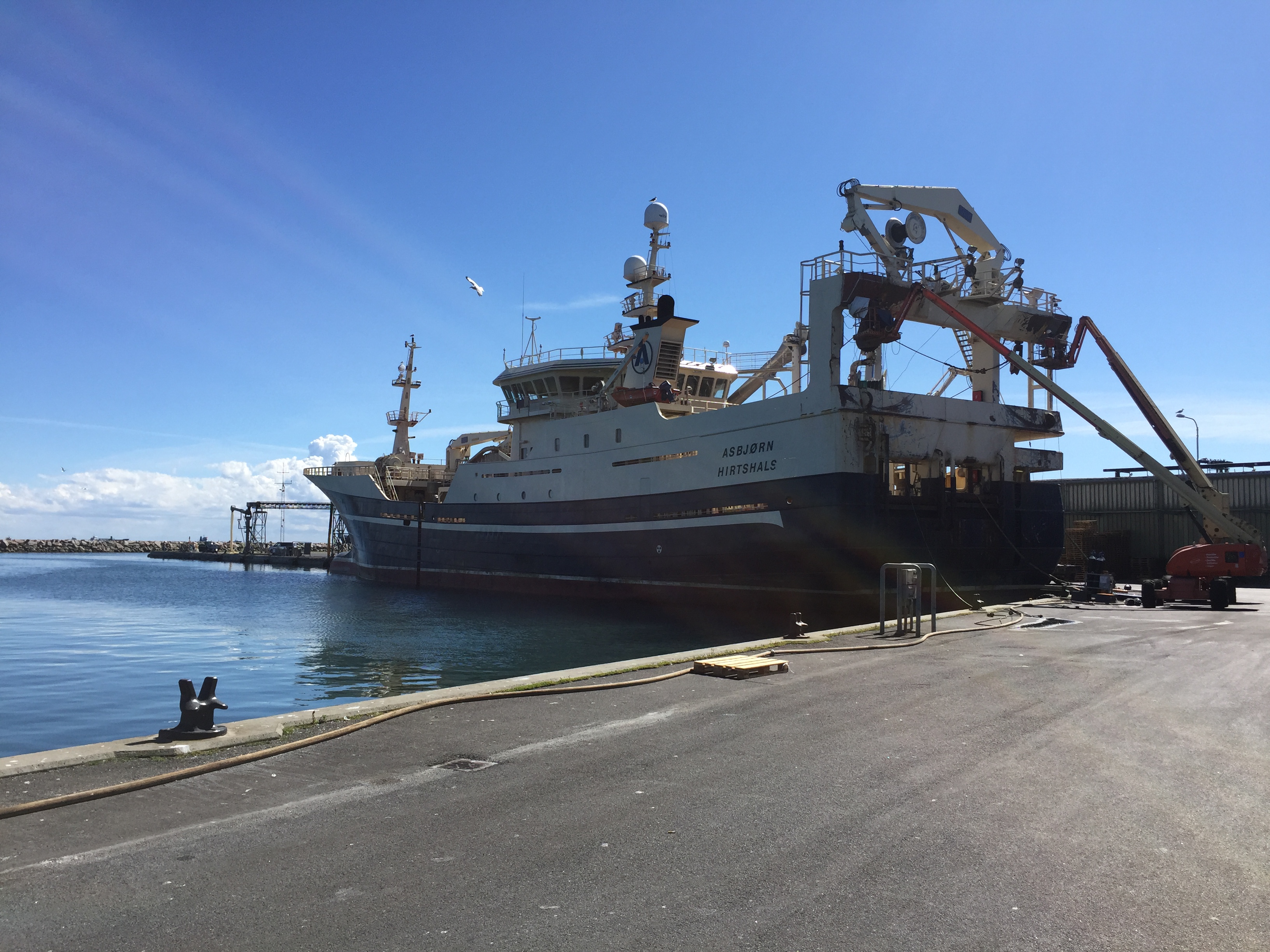 The pilot project LNG at the Port of Skagen is now ready to be presented with a feasibility study and two reports that assess the possibilities and potential solutions of establishing and running an LNG fuelling operation on the port area.

The two DUAL Ports partners GEMBA and the Port of Skagen have conducted three analysis as part of the Interreg North Sea Region project, DUAL Ports:

The feasibility study builds on the two reports, ‘LNG market overview’ and ‘Business cases for LNG on the Port of Skagen’.

The two first reports sets the scene and identify the potential; this feasibility study build on the most promising ideas and assess the feasibility of an LNG production at the Port of Skagen.

The feasibility of the LNG production in the Port of Skagen is described and assessed from the perspective of the current competition in the region. At this point some of the LNG providers in the region has made great investments in large bunker barges and has a large organisation to back their investments. Some of these competitors has entered the industry with a strategic purpose to be first movers and establish a dominant position in the market. Whether these operators run a profit in the short run or long run on their bunkering operations is not clear.

The backing of a large corporation and an acceptance of running an LNG fuelling operation with very low profit or by just covering the operational costs may also mean that such operators are willing to lower the LNG bunker price below a breakeven point if a threat of new entrants becomes high.

Watch the interview with an introduction to the port and its other pilot project SURFACE by Jesper Rulffs, business developer at the Port of Skagen.